New Nimbus is one of the smallest districts of The City, housing a population of just under 250,000 beings of the sky. It was the third of The City's districts, planned and developed in the year 121 P.U.

The district is unique in that, true to its name, it is functionally a cloud in the sky. It floats approximately three kilometeres above The City, starting at The Amalgamate and slowly circling until it makes a full cycle once a day. The buildings are constructed of nimbian crystals, small white minerals that are cold to the touch and harvestable from clouds wherever elementals are nearby. These crystals had gone undiscovered to all except storm archons and sylphs (wind elementals), who have lived in the sky since the world's beginning and primarily kept to themselves before the founding of The City.

These crystals are legendary, not only for their iconic crystalline (obviously) appearance that have turned New Nimbus into a glistening utopia in the clouds, but also because of their magical properties. It is not uncommon for jewelry and clothes to include nimbian crystals, since doing so allows the wearer to walk among the clouds as though it is solid ground. The denizens of New Nimbus do not need the crystals to navigate the district, but nonetheless view them as a cultural staple and use them frequently.

All structures on New Nimbus must be, by law, constructed at least 58.3% out of nimbian crystals. This law was put into place shortly after the founding of the district, when an apartment building that did not meet the requirements plummeted out of the sky, resulting in 81 deaths.

New Nimbus takes the namesake of Nimbostratus, an ancient city of air elementals and the only city on record in the history of Original. It is not entirely known what became of Nimbostratus, as even the oldest air elementals have conflicting and inconsistent accounts of its (literal) rise and fall. But the prevailing narrative is that, upon learning of the existence of nimbian crystals, other monsters (or at least the ones who could actually reach them) waged war upon the elementals, toppling the grand city from the sky. There are no recorded instances of a war taking place in the sky, however, and some denizens of The City have dedicated their lives to learning what really destroyed the grand city.

Part of why New Nimbus took a bit longer than expected to construct was because negotiations with the storm archons took longer than expected, as the elementals were less than enthused by the prospect of sharing their home and vast collection of nimbian crystals with non-elementals. An agreement was only made after the other leaders of The City consented to building a dedicated section of The Amalgamate for elementals. 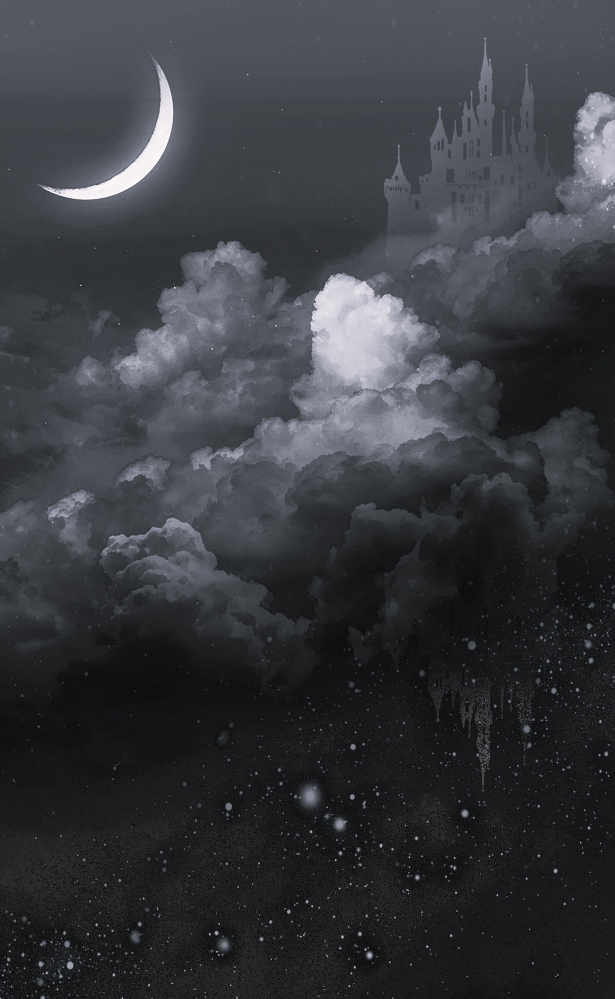