Trueborn vampires are humanoid sanguinivores based on birds that drink blood. Originating from the neighborhood in the clouds, New Nimbus, they were exiled to the District of the Dearly Departed, the streets of the dead, after their self-experimentation with forbidden magics resulted in the creation of Pseudo vampires. Most Trueborns, as a result, revile Pseudos, blaming them for their banishment from the skies and the relegation to the DDD. Most noble Trueborns consider themselves above the undead, and see their new placement among the dead as an unforgivable insult.

The animosity between Trueborns and the growing population of Pseudos became so severe that a particularly gruesome event resulted in the Federation of Creatures (the FoC?!?!?!) voting to allow Trueborns to relocate to Gone Street, finally giving all parties some measure of peace.

Trueborn vampires, unusual in that they are the only "living" monster species that primarily resides in the District of the Dearly Departed. Lumped into the "vampire" category along with their undead psuedo vampire counterparts--a result of extensive and ill-advised self-experimentation--trueborns tend to resent their truly undead neighbors. They view themselves as superior to them, scorning and shunning them, particularly their Psuedo vampire descendants. In fact, the animosity is such that trueborns will often hunt psuedos as a show of dominance.

Trueborn vampires are recognizable by their bird-like features, including feathers sprouting from their hair, bird-like lower legs, wings, and tail feathers. In addition, they possess two sets of fangs, pointed ears, and retractable talons. Some possess scaled hands, and eye colors vary depending on the carnivorous bird they are physiologically based on.

Both species rely upon HUMANOID blood; humans are best, but they can sustain on other humanoids. They do NOT need to kill when they feed, though some violent ones do, especially living vamps. More benefit is to be had when prey is left alive for visiting and feeding in the future. Many venom types, from paralyzing, to pain, to bleeding, to euphoria apply to this species. Euphoria WILL cause an addiction in prey and cause them to seek to be fed on again. Anemia can apply here–This needs to be counteracted with magic.

Ruled by a matriarch. Females tend to have a high social status. Males need to perform rituals to attract mates, similar to those of birds. Nonbinary/gender fluid Trueborns are highly respected, though feminine presentations are regarded with more respect than masculine. Progressive vampires continue to seek shattering ‘stereotypes’ of femininity & masculinity. Traditionalists oppose this.

Varies drastically. Trueborn vampires are typically on the extreme end of the scale in terms of traditional societal beauty standards--either inhumanly beautiful or extremely grotesque. An individual vampire's hunting methods are greatly affected by whichever end of the scale they fall. Traditionally "beautiful" vampires prefer luring prey, whereas monstrous-looking vampires are more inclined to ambush hunting.

An appearance that is attractive to humans is considered valuable among Trueborns, as it makes one a more effective lure for prey. The more attractive, the more respected = the more food they get, therefore the more power.

Bird-like courtship, as these vampires are based on birds. Males will have elaborate dance/song numbers. Typically polygamous, but can vary.

Old-fashioned, not as accepting of technological advancements as their Pseudo counterparts.

Possess their own language, as well as common.

Strict expectations and social etiquette. Dark colors are frowned upon, as well as ‘being nice to lessers,' namely the undead and humans. The latter only tends to apply to the largest faction of Trueborns, as other living vampires have branched away from such stringent expectations of decorum.

Origin of harpies; a carnivorous bird species of harpy morphed into sanguinivores, leading to LIVING vamps.

Blood sacrifice/offering to the gods via humans.

ANY interspecies relations, ESPECIALLY with undead or humans. Even everyday kindness and courtesy towards those viewed as 'lesser' is highly frowned upon.

More aligned with harpies, excluding the reduction of male species, as male and females are equal in number, typically.

Dr. Corrax: He’ll mate with virtually anyone he finds attractive. Not all living vamps are so open. 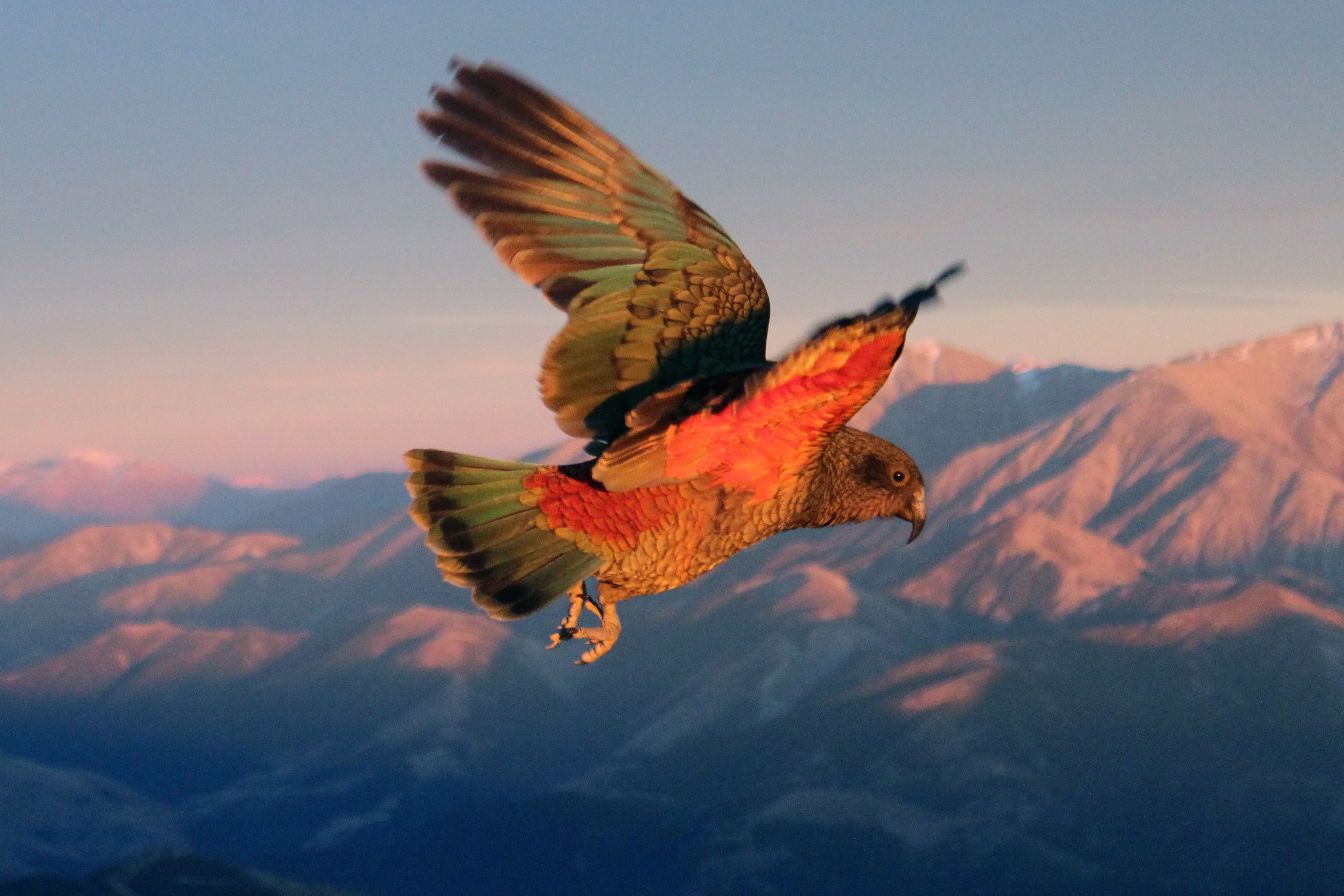